Rajasthan Kabir Yatra is India’s longest travelling folk music festival, celebrating the oral traditions of the Bhakti, Nirgun and Sufi poetries such of Kabir, Mirabai, Baba Bulleshah, Gorakhnath, Shah Lateef, and other saints and sages who share a deep mystic ecstasy sublimated in their poetic voices. This folk music festival voyages across the rural regions of Rajasthan every year between 2nd and 8th October. Sharing a spirited environment for musicians, artists, scholars, students and seekers to immerse themselves in the worlds of soul driven poetry and music, it features performers and singers from different communities to come together and communicate the works of folk poets and philosophers.

The first Rajasthan Kabir Yatra was initiated in the year 2012 under the NGO Lokayan Sansthan. It was further annually held from 2016 to 2019 in partnership with the Rajasthan Police and the Department of Tourism with the vision of promoting and nurturing a harmonious atmosphere between different communities to ensure peaceful coexistence in society through Project Taana Baana. Due to the COVID outbreak, the yatra, which was halted for 2020 and 2021 is scheduled to return in 2022.

The sixth edition of Rajasthan Kabir Yatra is being organised from 2nd-9th October 2022. Starting from Udaipur, the Yatra would travel across the regions of Kumbhalgarh, Chittorgarh, Bhilwara & halt at the pink city, Jaipur. 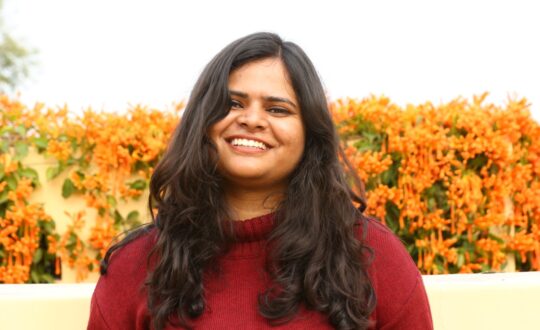 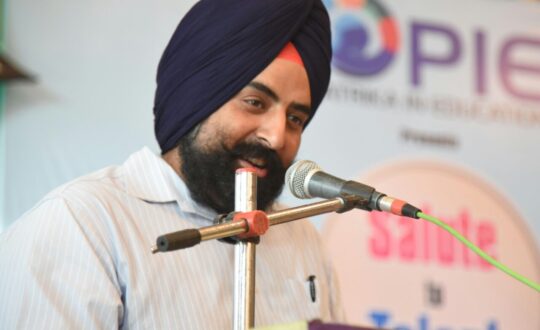 “I personally experienced that music has the power to heal people after having been torn apart. For the first time, a concocted narrative of hatred has been countered with music.” 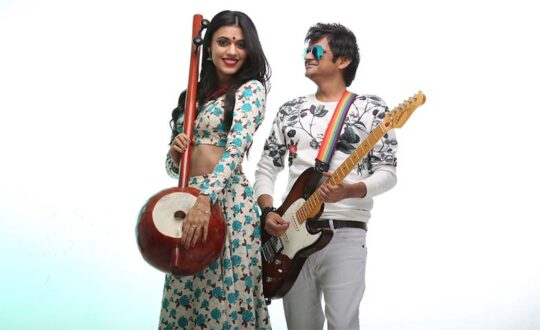 “Performing for the first time in villages, a lovely lineup of artists. Come for an immersive Kabir experience.”

“This music in Yatra is just not to listen to, it completely works on your body, and through all your cells, and it has a tremendous healing effect!”
Our sailors through souls 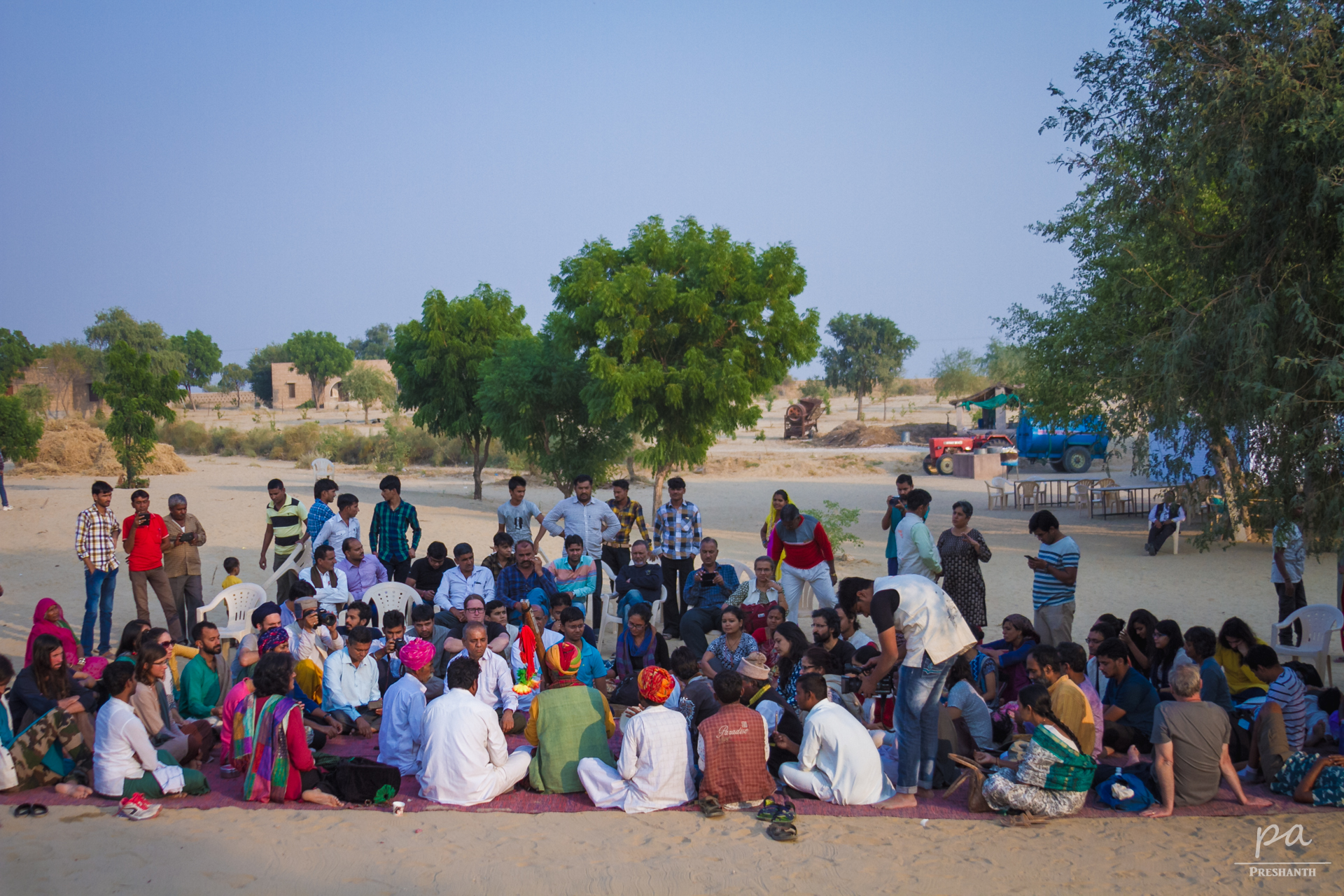 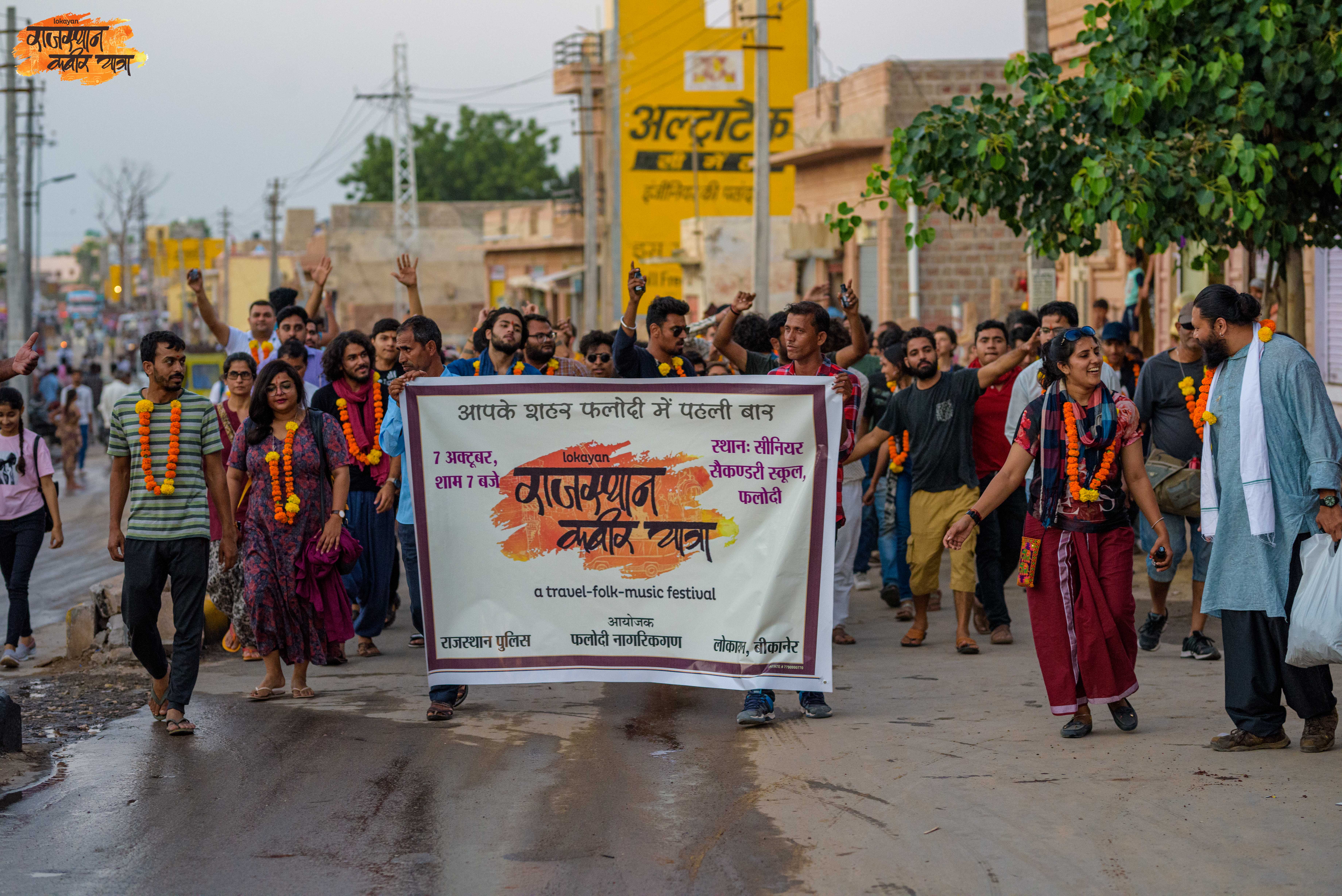 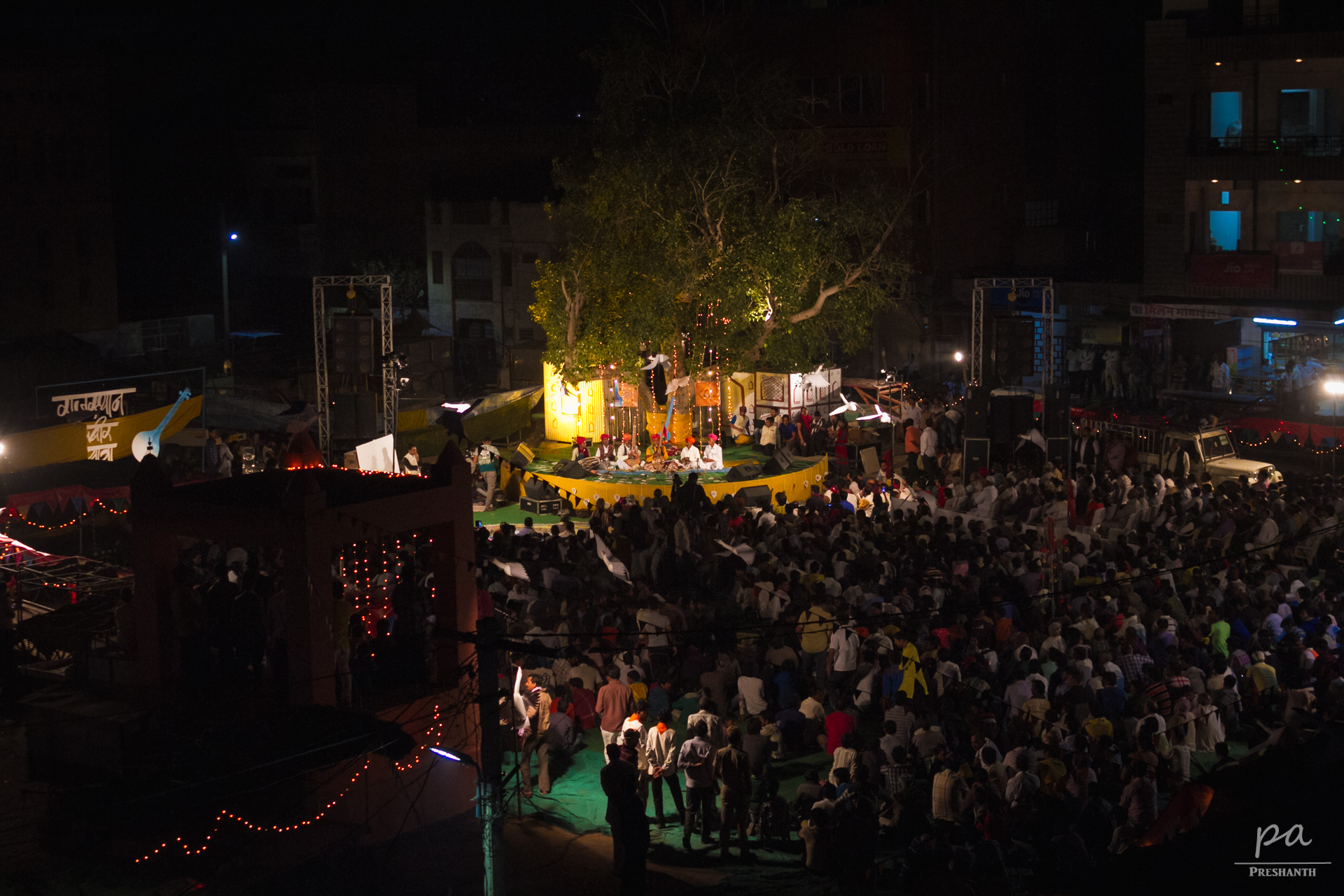 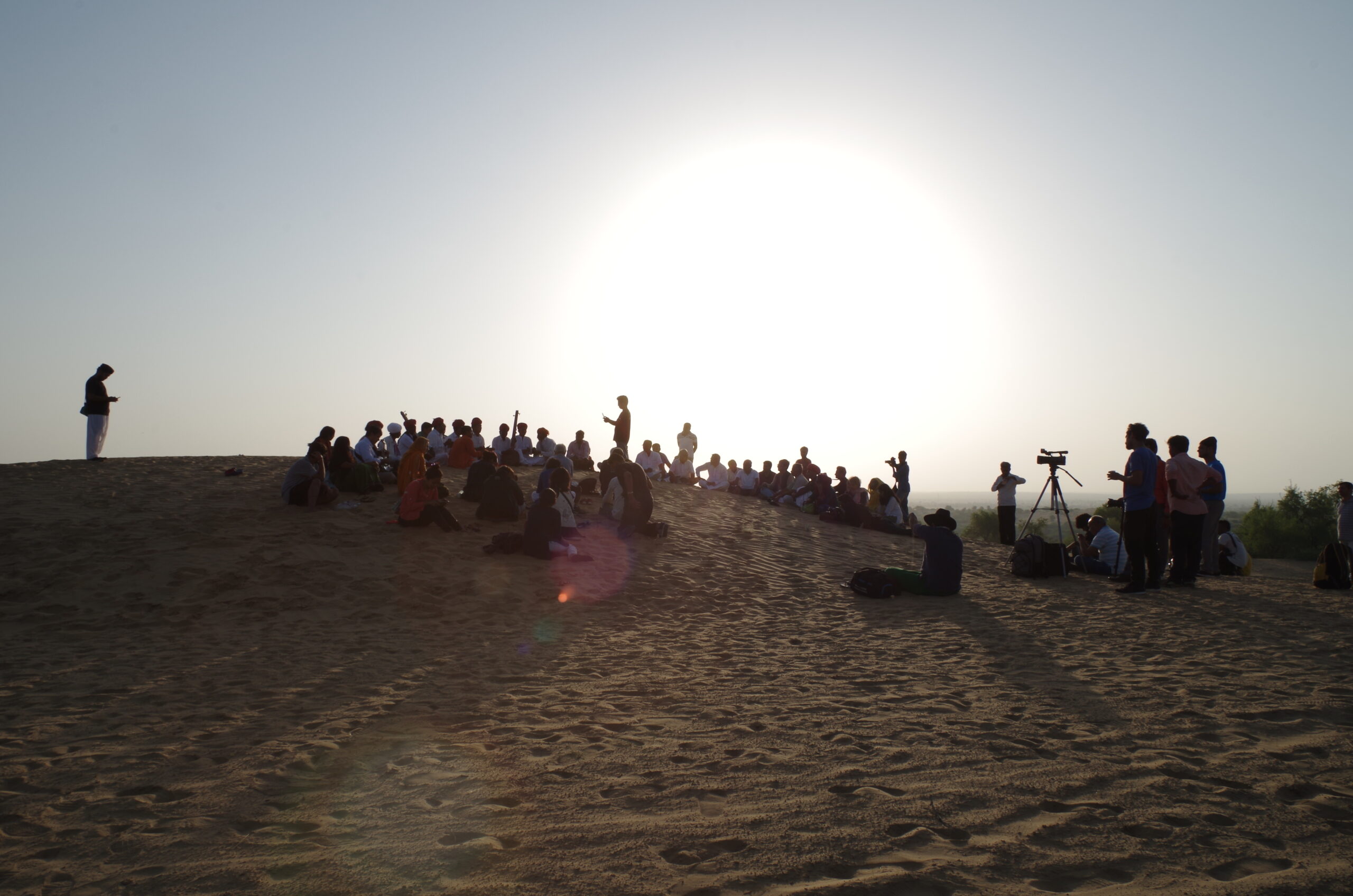 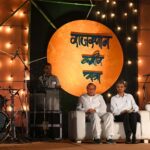 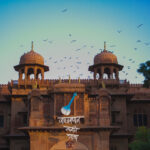 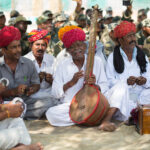